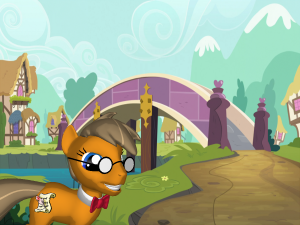 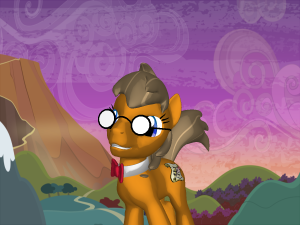 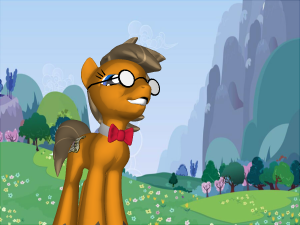 A new season, a new movie…it’s a banner year for Ponydome. Here is this week’s short starring Flash Sentry!

Saturday, August 29th, Discover Family aired a preview to Friendship Games.  It contained the first four shorts and about ten minutes of the movie.  It was big news early in season 5, when Rainbow Dash got her first solo song in “Tanks for the Memories,” but until now, nopony seemed to know that she gets a solo in this movie as well.  She even strangely ponys out without her guitar, which ties in with Sunset Shimmer trying to figure out how magic works in the EqG universe in the short, “The Science of Magic.”

On another musical note, I recently found this PMV on YouTube.  It’s the perfect followup to last week’s short, “Photo Finished.” Keep in mind that this is a fan made video!

Still wish the movie was going to be in theaters.  Enough! I go! 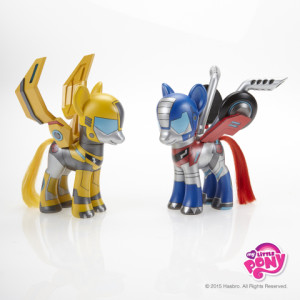 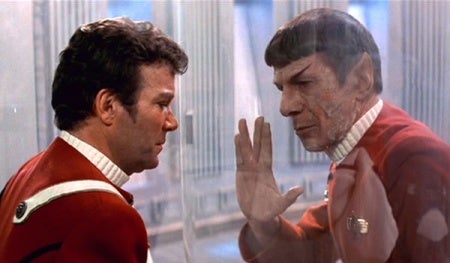 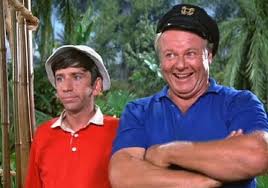