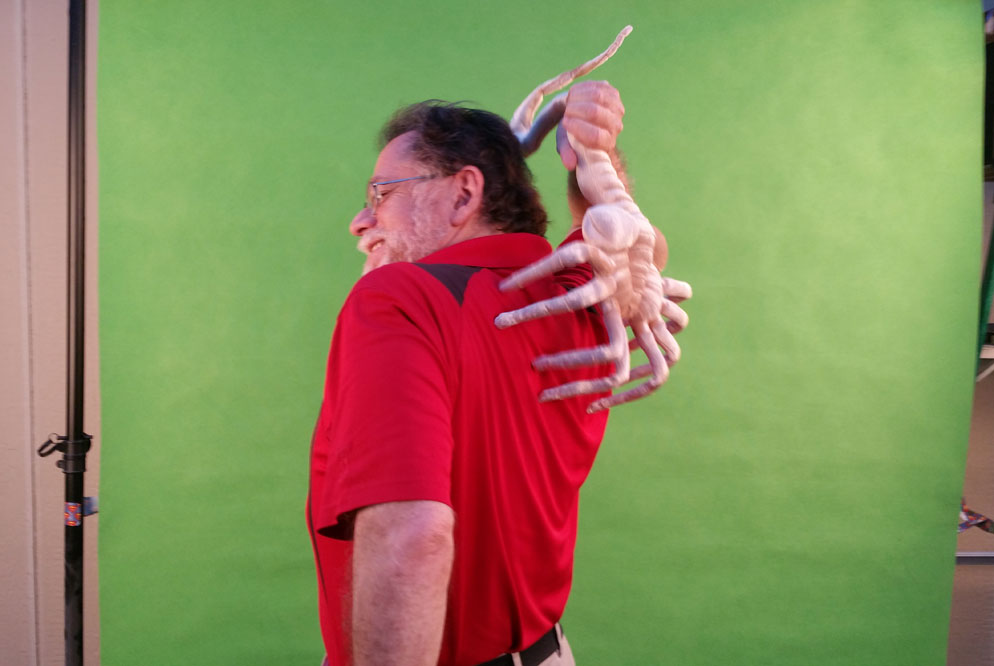 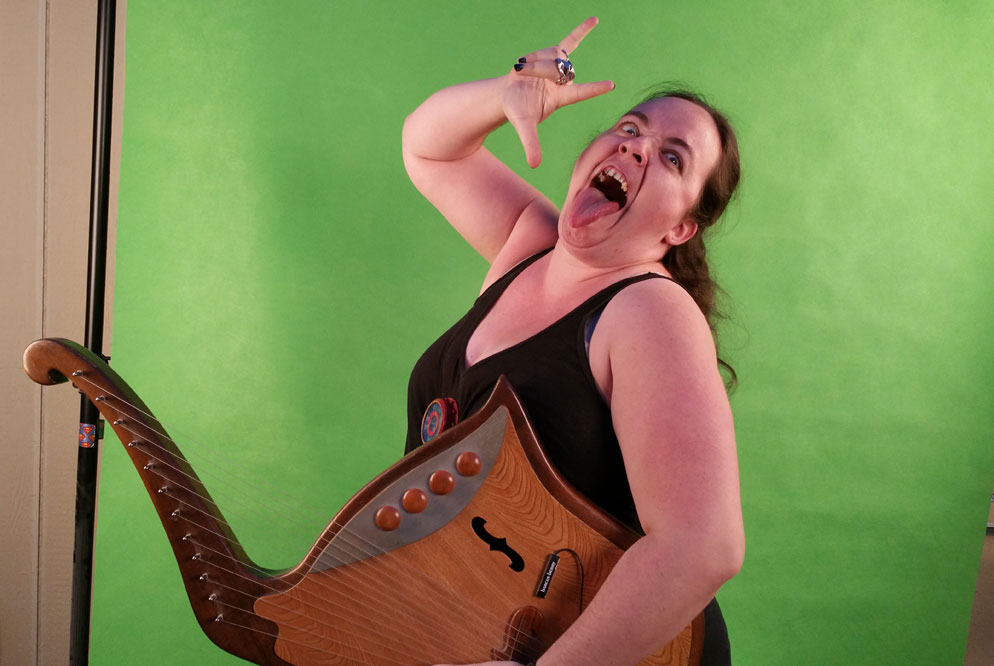 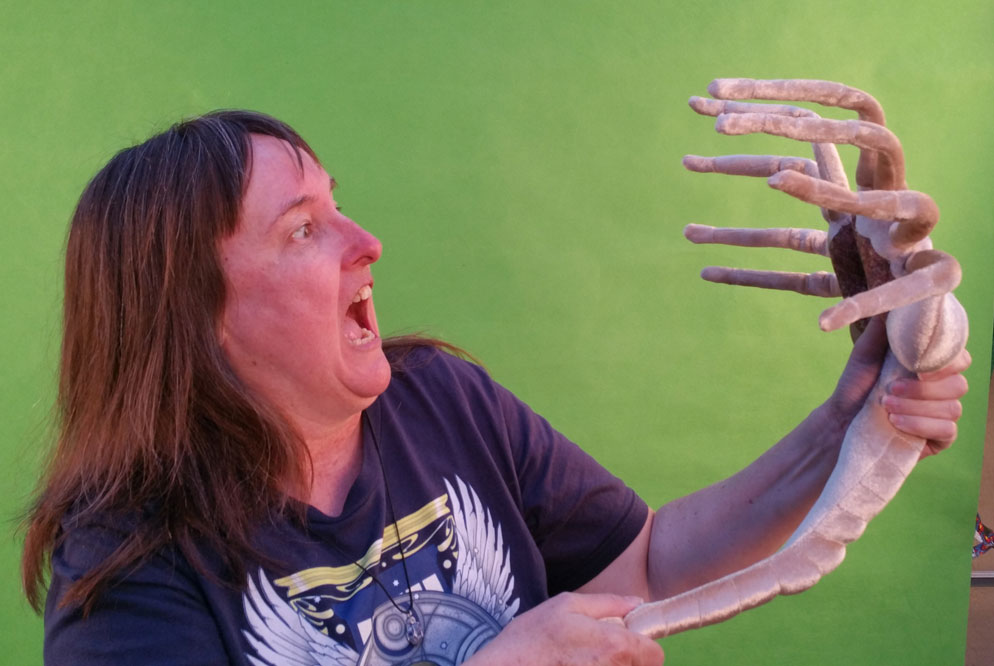 AFOLHusband –  That’s Adult Fan Of Lego Husband, so no one call a marriage Councillor.  Aside from collecting Lego for over fifty years, Dennis’ geekhood includes Star Trek, Star Wars, Doctor Who, Gary and Sylvia Anderson, Red Dwarf, Anime, Steampunk, Cartoon Network from Power Puff Girls to Steven Universe and his latest fandom, My Little Pony.   When not glued to the tube, Dennis listens to J-Pop, Weird Al and Equestria Girls.  Dennis is a former contributor to the Corsair’s Closet, a member of GLAWS and runs convention blood drives through the American Red Cross.

Mad Woman with a Box – A lover of all things Marvel and Doctor Who, the Mad Woman is a maniac with a computer (that’s a kind of box, right?). A regular on Tumblr and Twitter, she has been involved in online journalism off and on for nearly fifteen years, and carries credits to her name such as former co-host of the Corsair’s Closet, nine time NaNoWriMo winner and Intergalactic Yarn Whisperer of the Decade. She enjoys conventions, giving blood at the Red Cross, long walks on the beach, and twinkie weiner sandwiches with extra guacamole.

TimeSiren – Guiding light and El Hefe of this crazy crew, the TimeSiren concocts mad schemes in her head and spews them out in brainstorming sessions with her fellow cohorts, her truly AFOL and wonderful husband of 26 years, and their adopted Fan Brat, Madwoman. Without them she would merely be a loud mouth in the louder voice of the fandoms she is madly in love with – Star Wars, Doctor Who, My Little Pony and anything else shiny that crosses her radar. The Siren has dabbled in art shows, winning Best Humorous and Best 3D Piece for her demented ideas, ranging from Doctor Who scarves created with beads to her infamous “Mistress Barbie and Hurt Me Ken”.