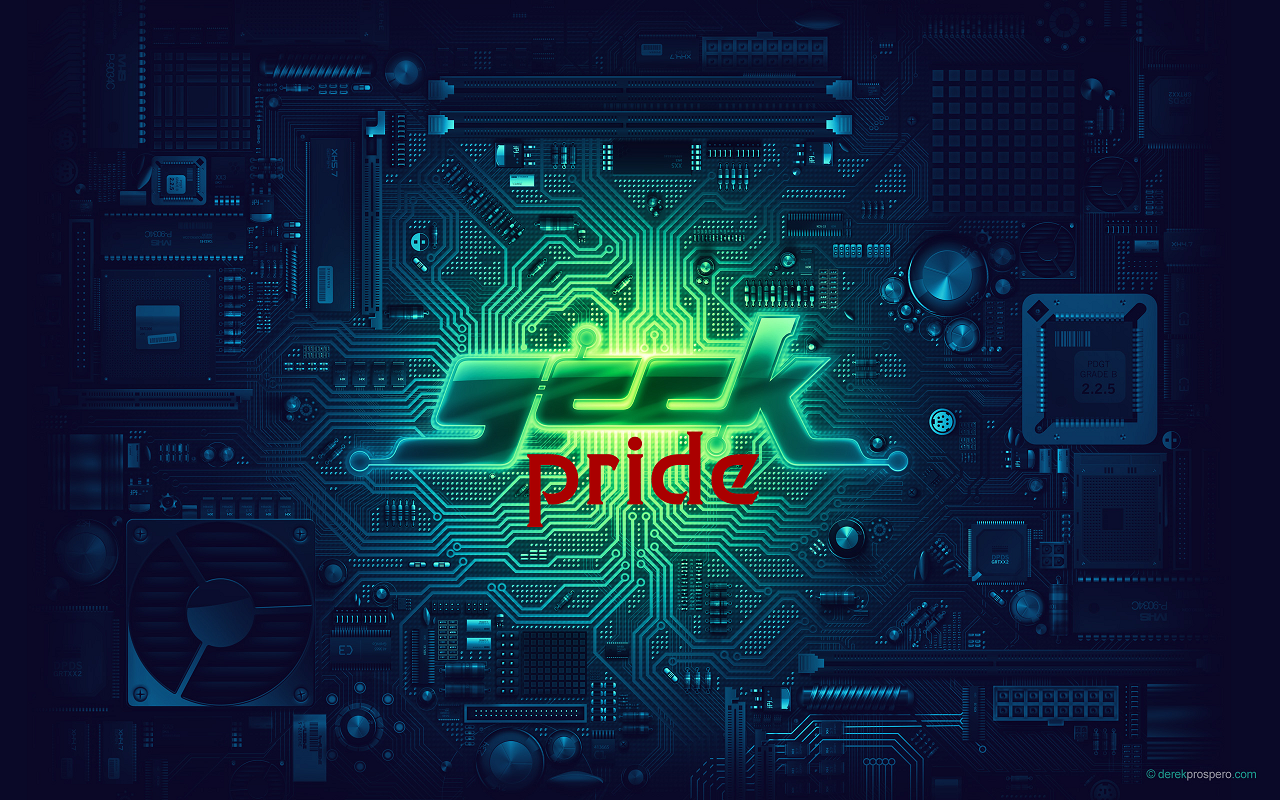 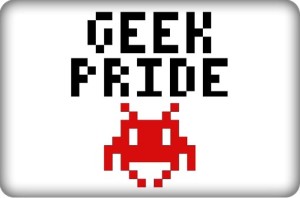 One thought on “Geek Cred: What Is It, And How Do You Get It?”