At the grand old age of 70, former companion Frazer Hines has just made his pop video debut! 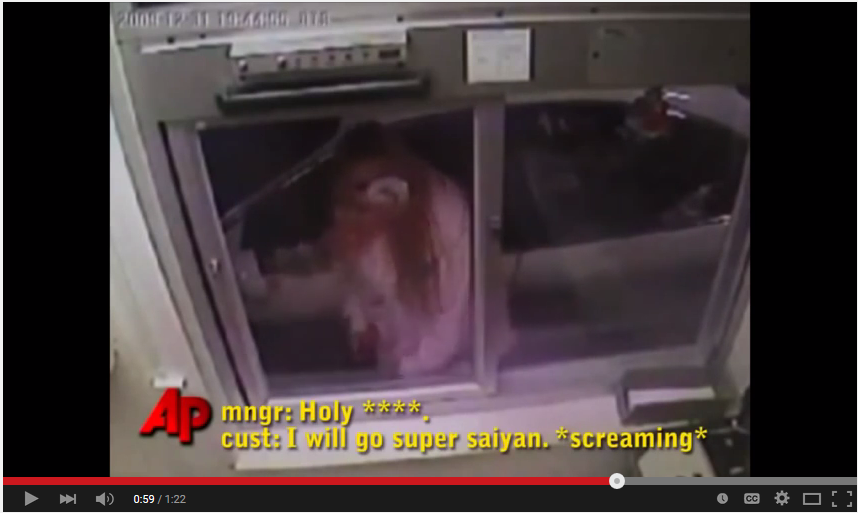 Heh, this NEVER gets old! Why is it here? ’cause she’s screaming she’ll go Super Sayan on our asses.

A beautifully done music video done back in 2011 and featured in our Five & Dime Fangirls Who Crack Video Track project at Gallifrey One in 2012, Last Friday Night can still bring up all those feels of the best of the 11th Doctor, Matt Smith era. River Song haters beware – she’s in here a bit, but that’s because she ruled! 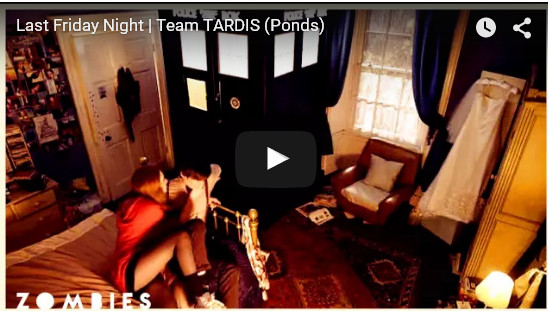