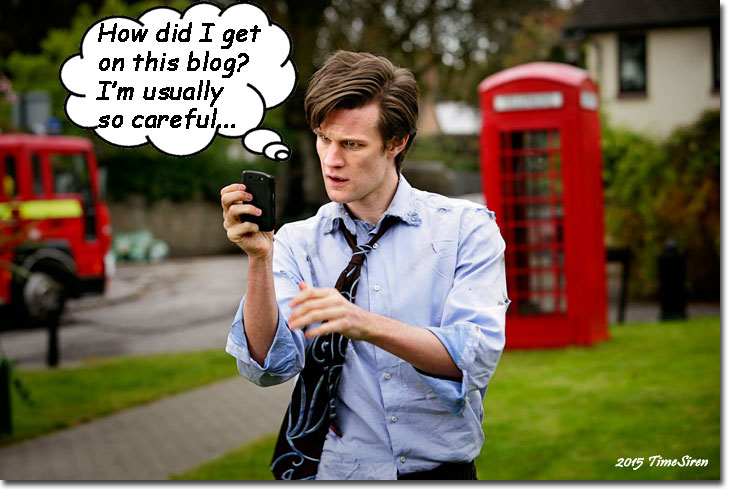 There has been so much geeky news the past week I have fought to get Second Geekhood up in time to cover at least some of it in a timely manner. Unfortunately, this local sad news comes at a mere three days old for Clockwork Couture, the local steampunk clothier located in Burbank, CA.

There is some confusing info in the flurry of posts on their Facebook page, but what is clear is that they are closing their doors by at least the end of this month. Few things are worse than hearing your favorite store closing except a death in the “family” of fandom – be it a friend or a well-known and beloved icon one grew up with. 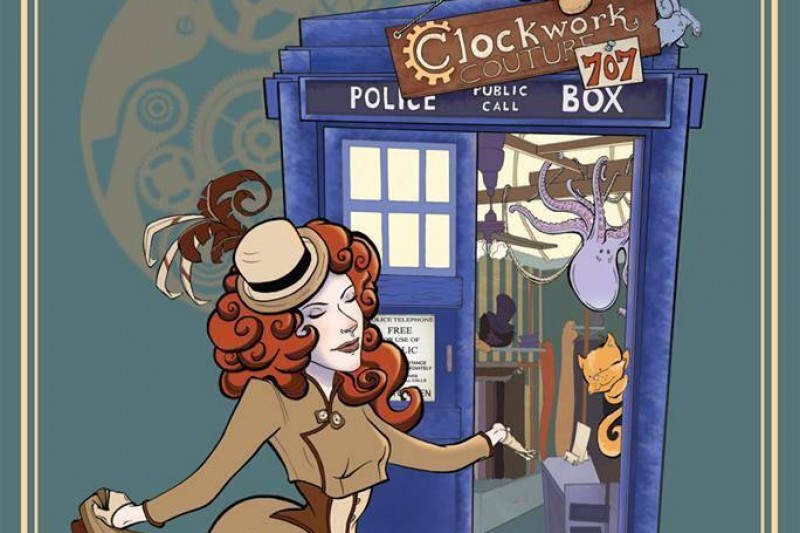 If you want to help, there is a gofundme campaign going on right now to help keep them afloat. It was originally to help pay the rent to the end of May, but an update 14 hours ago said they have enough for May and the goal now is to keep it going through June. We will keep you posted as we get more news in the next few days/weeks.

First is big news for the Five and Dime Fangirls – we are going to be showing our first Who Crack Video Track at the Time Meddlers meeting at the LASFS this coming Sunday, June 17. It will show in the afternoon, sometime after 12:00 noon and is the perfect 1-hour of Doctor Who music videos, archaic Dalek t.v. commercials and hilarious interview goodness for the newbie to the genre and the old hand who loves classic episodes. If you’re local, DON’T MISS IT!

Map to the LASFS –

We’ve caught wind that there is going to be a release of a sweet, new bedtime story book called, Goodnight Pond. Due out later this month, if it lives up to its cover and the theme of the story that inspired it, it will be an adorable book for WhoFans of any and all ages. Sign up on their mailing list here.

Hanging on for the next Gally

We on Twitter’s #gally hashtag always talk about how great this year’s Gally was and count the days to the next one. It’s hard to keep things alive between Gallys, especially when we have months until the next episode. Things that help are reviews of the last Gallifrey, even better when they include pics AND pics we didn’t catch in other reviews. This breakdown of praedestinatio’s LiveJournal’s Gally days experience helps keep the Gally withdrawl blues away. Thank you, praedestinatio!

That’s it for now. Check back next Tuesday for more Who news to keep us all alive until the new series premieres!

During the dry spell between series of Doctor Who, I am determined to keep myself busy with all things Who happening off telly. If there is something cool out there, I’ll bring it in here and we can all squee over it, enjoy it or politely clap – whichever you feel inclined to do.

With this in mind, I hit paydirt today in the form of some beautiful cosplay featured on the Doctor Who Cosplay Livejournal forum. I just couldn’t pass these up…

The folks at Big Chief Studios released images today of a new body for their much-anticipated 11th Doctor male figure. Highly articulated, their website says this figure “will be utilised for both the Eleventh Doctor and also the Tenth Doctor, with a few minor modifications”. It will also be compatible with their soon-to-be-released Costume and Accessory Expansion Packs. Announced last November, news of the figure was released with breathtaking images of the prototype that are so life-like, many thought – myself among them – that they were actually photographs of the 11th Doctor himself!

If you missed the image release on the box packaging (like we did!), see them here.

TV Land…where actors go to make you feel old. Daytime t.v. is usually quite the incentive to get out of the house and go do something else, but this morning I got a reality check watching Henry Winkler selling reverse mortgages and Valerie Bertenelli talking about weight watchers. What makes Henry look so old and Valerie looks like she hasn’t aged a day?!?