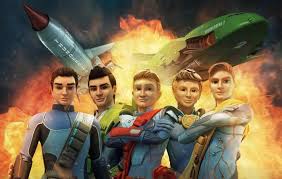 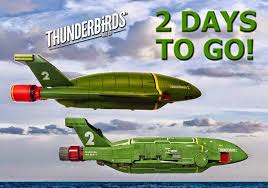 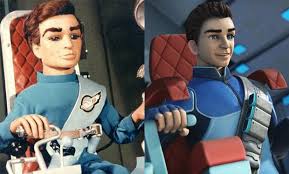 « I Now Pronounce You Nerd & Geek
Crossover Time: They put a Spell on Who… »