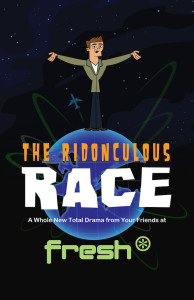 « And now…
What would Classic Sci-fi look like if… »