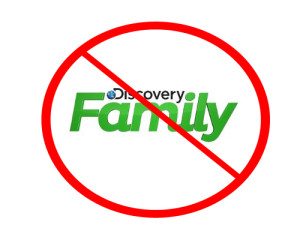 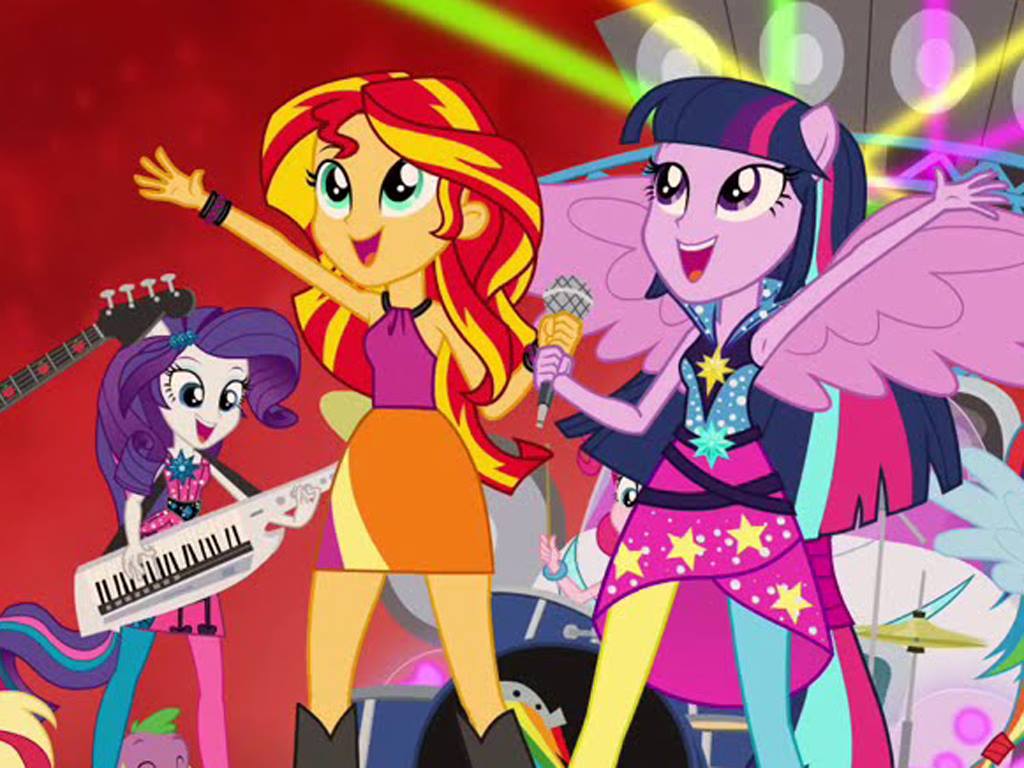 One thought on “GEEK RANT – Discovery Family, I love and hate you!”