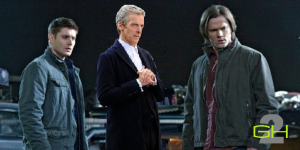 The Doctor returns to help the Winchesters investigate a cybernetic menace that turns out to be none other than…of course…the Cybermen. 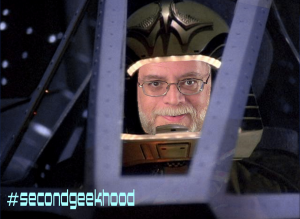 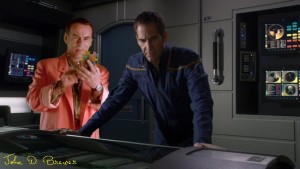 While investigating the disappearance of the people of a small town in New Mexico, The Winchesters run across a Big Blue Box and find themselves face to face with the last of the Time Lords. 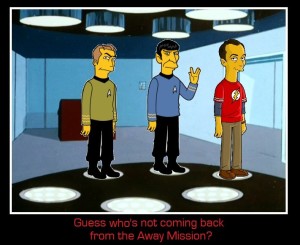 Recently, I posted about the new “Thunderbirds Are Go” TV series being produced by Wetta in New Zealand.  But if you are a fan of the original series, here are a couple of videos you may be interested in.  This first one is “The Making of the Thunderbirds the Documentary”.

This second one is a Documentary on the career of Gerry Anderson:

Also, you probably have noticed the Tracy brothers answering with F.A.B.  In case you’re wondering what that means, here is what the Urban Dictionary has to say:

“FAB from the TV show “Thunderbirds” stood for “Full Acknowledgement of Broadcast.” Gerry Anderson, the producer of “Thunderbirds,” was known for these obscure catch phrases. In another series “Captain Scarlet” he usied (sic) SIG which stood for “Spectrum Is Green” They both meant roughly,” ten-four”, “I copy” and “roger that.”
Jeff Tracy: “Scott set up a perimeter so Virgil can put down Thunderbird 2”
Scott: “F A B”
Colonel White: “All units return to base.”
Captain Scarlett: “S I G”
-The AFOL Husband 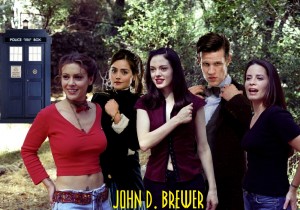 For this one I imagined The Charmed Ones teaming up with the 11th Doctor & Clara to battle the Daemons. 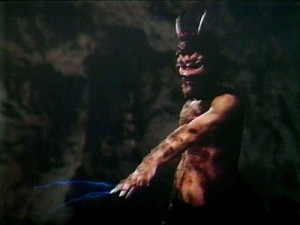 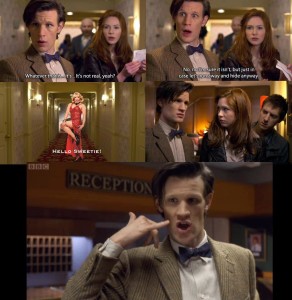 As most fans of his know, John Barrowman has appeared in La Cage aux Folles. And after seeing him in the Drag for it, I had this idea. Feel free to let me know what you think in the comments below. 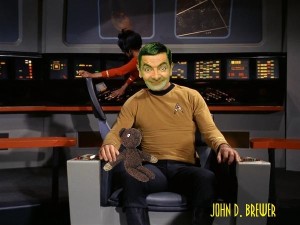 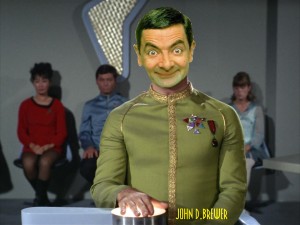